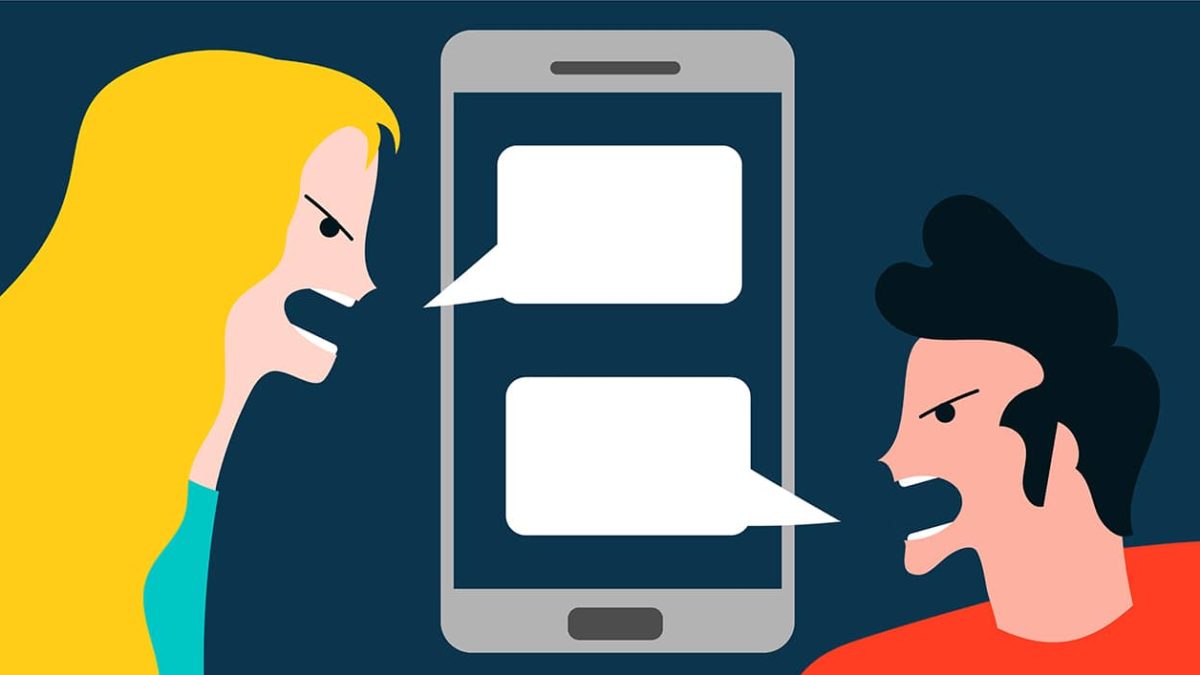 In the online world, where incivility is all too common, new research from the McCombs School of Business at The University of Texas at Austin found that being polite is golden, at least when individuals who pose questions online get to choose the “best answer.”

This “politeness bias” was uncovered by Andrew Whinston, McCombs professor of information, risk and operations management, and his collaborators and former Ph.D. students, the University of Rochester’s Huaxia Rui and the University of Connecticut’s Shun-Yang Lee.

They said in their paper they hoped to raise awareness about “how this type of cognitive bias could affect people’s decision-making processes.”

The researchers looked at how answers are rated on Stack Exchange, a highly popular network of more than 170 Q&A sites covering a broad range of topics. By analyzing more than 400,000 sets of questions and answers, they discovered that askers prefer responses written in respectful forms, even when the content isn’t objectively the most useful.

“If you want to give advice to someone online, you should do it politely,” says Whinston.

On the other hand, politeness doesn’t seem to matter to the platform members who did not ask the original question. Those readers based their votes for best answer on more objective terms, the researchers say.

Stack Exchange rates answers to questions in two ways — the “best answer” chosen by the questioner and the “best answer” chosen by audience votes. The researchers found that audience members were not influenced by whether the responders were polite, probably because they did not take impolite responses personally. The questioners, however, apparently did. The researchers found one notable exception to that rule of thumb. Question askers were willing to excuse an impolite answer when the responder had high ratings on Stack Exchange, based on the number of votes that person’s previous answers had received.

Question-answering platforms should take politeness bias into account to benefit themselves and their users, the researchers write. Whinston and his co-authors recommend that Q&A platforms more prominently display the number of votes compared with the question asker’s “best answer.” They also recommend that websites change the name “best answer” to “asker-accepted answer” or some other neutral term to reduce the bias of labeling it the “best.”

“Overall, the easier it is for users to locate high-quality content, the more valuable the (website) would be to users,” the study says. Further, “it is imperative that (these websites) understand the politeness bias and its consequence to ensure effective knowledge exchange and successful commercialization. A careful design of quality assessment methods can be highly beneficial to the growth of these platforms.”