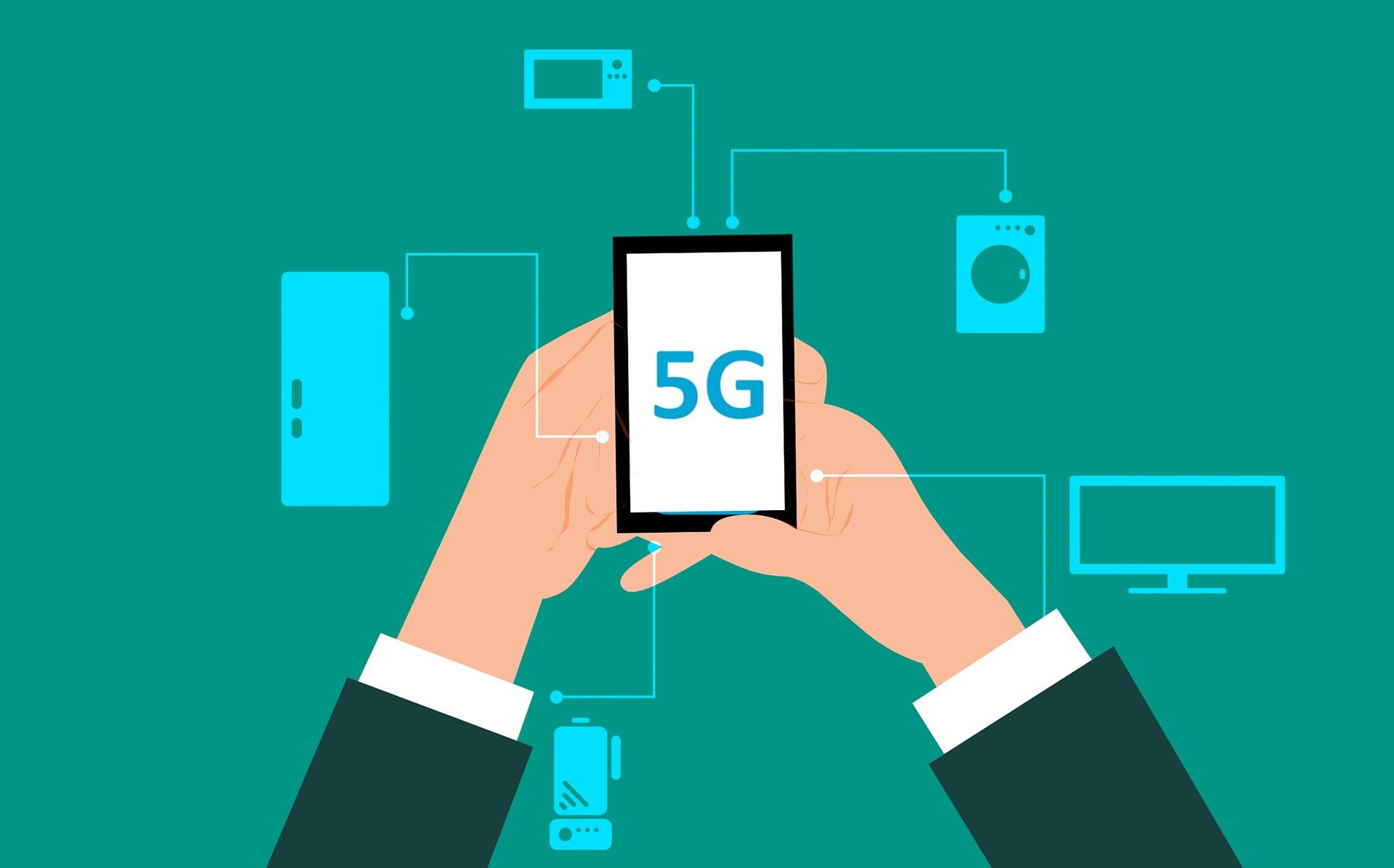 A North Carolina State University researcher has developed technology designed to allow cellular communication nodes in 5G systems to partition bandwidth more efficiently in order to improve end-to-end data transmission rates. In simulations, the tech is capable of meeting the international goal of 10 gigabits per second in peak performance areas.

“End-to-end transfer means that the technology accounts for all of the connections between a data source and the end user,” says Shih-Chun Lin, an assistant professor of electrical and computer engineering at NC State and author of a paper on the work.

“My technology, incorporating both hardware and software, is a framework that takes into account data transfer rates, wired and wireless bandwidth availability, and the power of base stations – or eNodeBs – in a 5G network,” Lin says. “It then uses stochastic optimization modeling to determine the most efficient means of transferring and retrieving data – and it does this very quickly, without using a lot of computing power.”

Lin says that simulation testing of the framework is promising, and he and his research team are in the process of building a fully functional prototype.

“The prototype will allow us to conduct tests on a 5G testbed platform, since full-scale 5G networks are not yet online,” Lin says. “But simulation results suggest that we’ll be able to meet the 3GPPgoal of 10 gigabits per second data transfer in peak coverage areas.

“We are currently seeking industry partners to work with us on developing, testing and deploying the framework to better characterize its performance prior to widespread adoption of 5G networks,” Lin says.

The paper, “End-to-End Network Slicing for 5G&B Wireless Software-Defined Systems,” will be presented Dec. 11 at IEEE GLOBECOM’18, being held in Abu Dhabi, UAE.

Computer Hackers Could Be Thwarted by New 'Deception Consistency' Method

What Skills Does a Cybersecurity Professional Need?