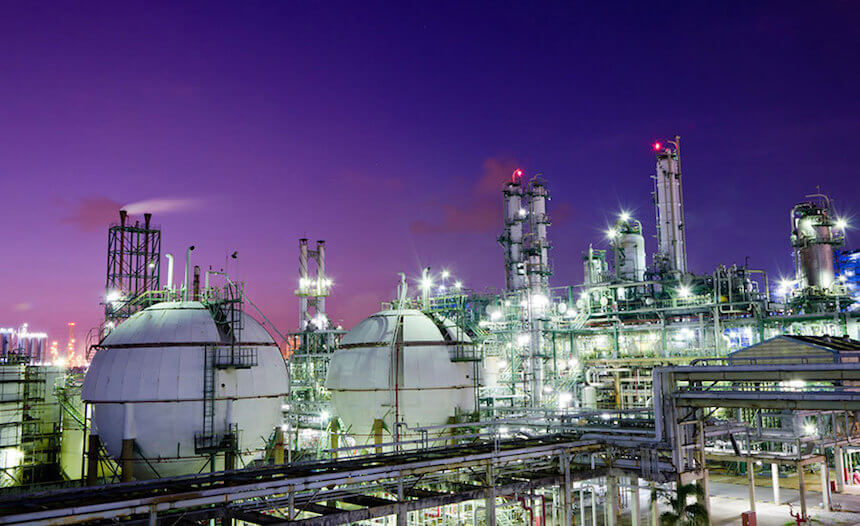 As the U.S. electricity grid continues to modernize, it will mean things like better reliability and resilience, lower environmental impacts, greater integration of renewable energy, as well as new computing and communications technologies to monitor and manage the increasing number of devices that connect to the grid. However, that enhanced connectivity for grid operators and consumers also opens the door to potential cyber intrusions.

As part of the Department of Energy’s (DOE’s) commitment to building cyber-resilient energy delivery systems, a new project led by Lawrence Berkeley National Laboratory (Berkeley Lab) will develop tools to detect and counter certain types of cyberattacks on the grid. The project has been awarded up to $2.5 million in funding over three years by DOE, one of twenty projects for cybersecurity on the grid announced recently.

LBL says that with rooftop solar panels surging in popularity in the United States – growing from 30,000 homes in 2006 to more than one million last year – Berkeley Lab’s project focuses on solar inverters, devices that turn the direct current from rooftop solar panels into alternating current that is fed back onto the grid. So-called “smart inverters” can enhance overall system reliability and reduce operational costs.

Industry and government are now developing standards for how solar inverters communicate with the grid so that the photovoltaic (PV) modules can adjust their power levels accordingly.

“It is this standardization that presents a vulnerability,” said Daniel Arnold, a Berkeley Lab researcher and engineer who is one of the leads of the project. “As we modernize the grid, our belief is that we, as a society, can enjoy all of the benefits of large amounts of distributed PV, such as reduced greenhouse gas emissions and a more resilient system, and still have a secure network that is potentially more robust to cyber intrusions than it was before the introduction of large amounts of distributed PV.”

In this project, Berkeley Lab will develop algorithms to essentially use the system in the same way the hackers might do but sending opposite signals to nullify the attack, similar to what a noise-canceling headphone does. “If an attacker tries to manipulate the settings in a number of PV inverters, we’ll observe these manipulations, then identify the settings in PV inverters that have not been hacked, and finally, dispatch the appropriate settings to the inverters deemed safe in order to counter that attack,” said Arnold, a researcher in Berkeley Lab’s Grid Integration Group.

The concept is based on watching for irregularities in the physical behavior of the grid. “There are laws that govern the way the power grid operates from a physical perspective,” said Sean Peisert, a cybersecurity expert in Berkeley Lab’s Computational Research Division and the principal investigator on the project. “So we leverage those insights to understand the ways in which hackers might attempt to do something to the grid.”

Ultimately the algorithms will be able to monitor the grid to provide advanced warning to a utility operator of a possible emerging attack.

“Our partners are helping to inform what we’re doing and make sure it’s realistic and meaningful in a practical engineering sense,” Peisert said. “We have pretty much everyone who you might want as a partner on this – from the utilities themselves to manufacturers, to the company collecting all the data from the equipment and providing it to the utilities. It’s really an end-to-end set of partners.”

SunSpec Alliance is a global industry alliance working on information and communication standards for distributed energy resources such as solar PV and battery-based systems. “As the distributed energy grid takes shape, cybersecurity risks are increasing,” said Tom Tansy, chairman of SunSpec. “The work that will take place in this program leverages best practices and standards, developed by SunSpec and others, and takes them to the next level by providing sophisticated technology to maintain and enhance grid security.”

Two additional projects for grid resiliency
Separately, Berkeley Lab is contributing to two other projects in DOE’s Grid Modernization Initiative. It will partner with SLACNational Accelerator Laboratory on the Grid Resilience and Intelligence Project, or GRIP, which has been awarded up to $6 million for more than three years. GRIP will combine artificial intelligence with massive amounts of data and know-how from a dozen other partners to identify places where the electric grid may be vulnerable to disruption, shore up those spots in advance, and get things up and running faster when failures do occur.

“Berkeley Lab has pioneered the development of algorithms that can optimally manage distributed energy resources, like wind, solar and batteries, and are completely plug and play,” said Arnold, who is leading the Berkeley Lab part of GRIP. “In this project, we’re partnering with SLAC to deploy and test our approach in a real utility network. With these algorithms, we hope to be able to create an electric grid that can use distributed energy resources to automatically reconfigure itself to maximize reliability during normal operations or emergencies.”

LBL notes that Berkeley Lab is also contributing to the Laboratory Value Analysis Team, led by Pacific Northwest National Laboratory. Using metrics developed by DOE’s Grid Modernization Lab Consortium, the analysis team will assess and determine the economic value of the project impacts and validate the technologies and operations strategies in each project before and after deployment.