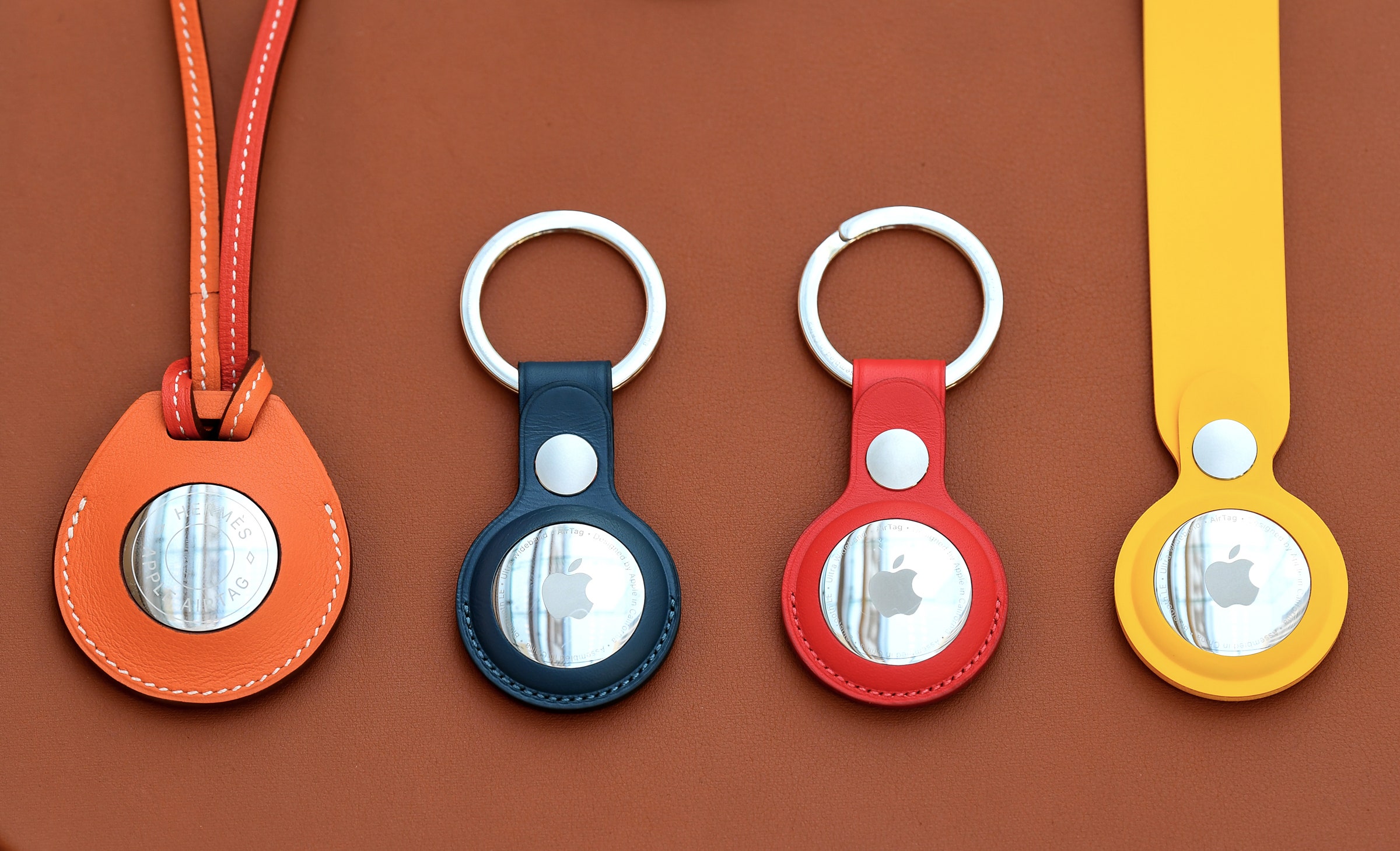 The Apple AirTag, the newest addition to the Apple family, launched last year and is designed to help consumers keep track of personal items. But the gadget could have another, more sinister use – stalking people. While an owner is tracking their items, someone can follow the owners’ movements through the device. So, who’s tracking who?

“There has been a recent concern with individuals using the AirTag to stalk people or vehicles covertly,” Cybersecurity expert Demetrice Rogers, an adjunct professor in Tulane University’s School of Professional Advancement, said. “Apple recently released updates to their personal safety guide to address these concerns. One feature is for an individual’s iPhone to notify them when an AirTag is ‘traveling with’ the individual. This feature lets someone know that an AirTag (not belonging to them) has been discovered nearby. Additionally, Apple released a new Android application named “Tracker Detect,” which will notify Android users if AirTags are found nearby. Other trackers that rely on technology to locate individuals or objects should release similar applications that individuals can use to determine if a tracking device is in their vicinity.”

The small device communicates with nearby Apple devices and provides near real-time updates to the owner of the AirTag with an accurate location of the tracker. When used correctly, the AirTag communicates with the tag owner if it is in range of any iPhone. The U1 Chip in the AirTag provides a precise location, both indoors and outdoors, and the AirTag has a replaceable battery and built-in speaker to help locate it.

The device is small enough to be hidden and used for questionable purposes. Those with Apple or Android smartphones can only detect the AirTag. The AirTag does not work natively with the Android operating system and requires an Apple device to function. A consumer who may not have a smartphone can use a Bluetooth device finder.

“I do believe the AirTag is safe for public use. Apple is now making the information available publicly, but consumers still need to be made aware of the guide addressing the privacy issues and the possible risks associated with its use,” Rogers said.

Book Traces Evolution of Computer from Unusual to Ubiquitous