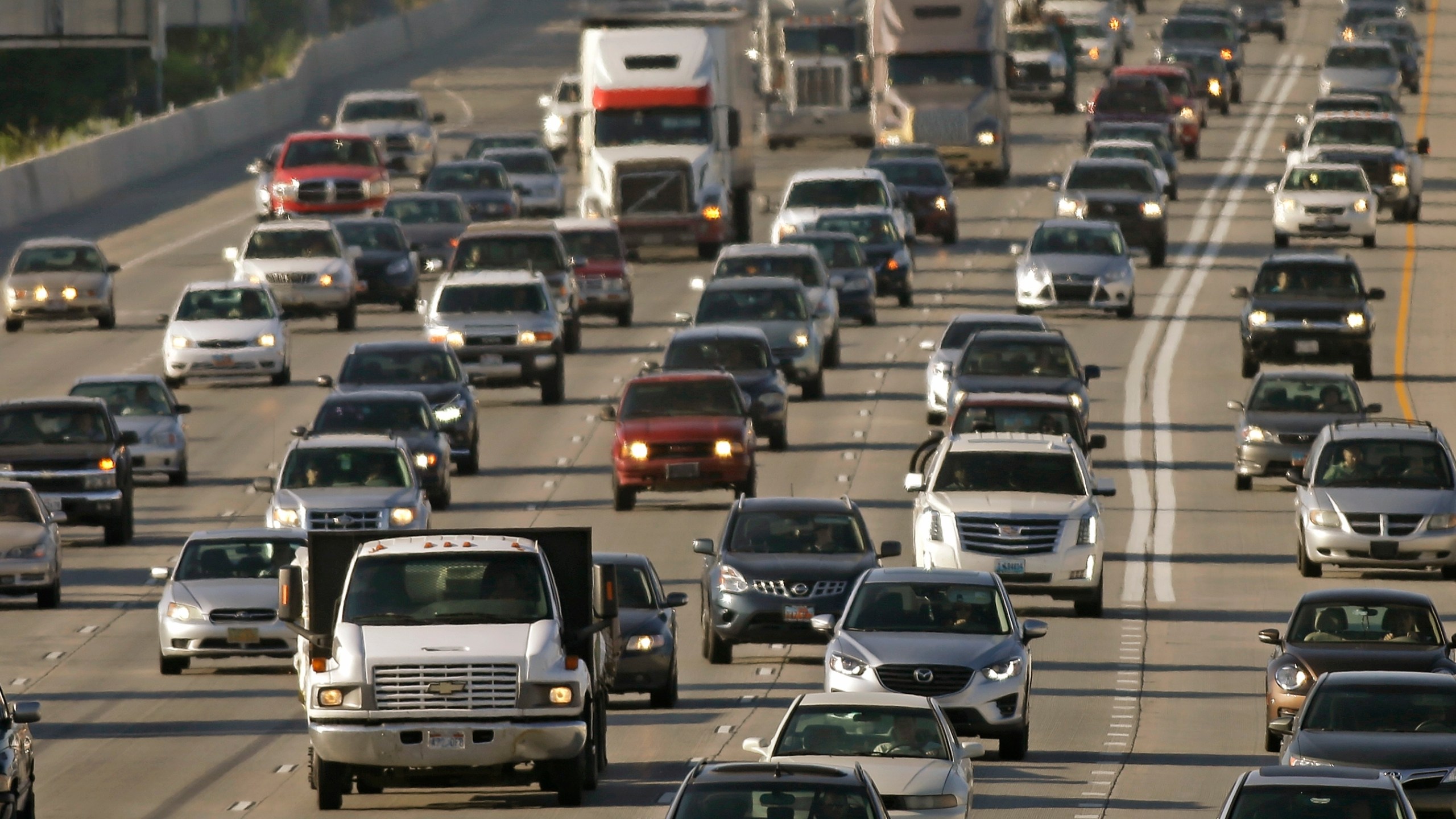 The shutdown of the Colonial gas pipeline in May 2021 had a disastrous impact on many sectors of the U.S. economy, particularly those dependent on the country’s transportation infrastructure. The incident was a warning that the failure of one critical infrastructure has a ripple effect on others, leading to sometimes serious human and economic consequences.

To assist policymakers in mitigating the impacts of infrastructure failures due to disasters like extreme storms and cyberattacks, Unal Tatar of the University of Albany’s College of Emergency Preparedness, Homeland Security and Cybersecurity, and his colleagues Joost Santos and Shital Thekdi have developed a method for calculating the economic losses caused by disruptions of varying lengths and severity to a critical infrastructure. Their study, “Economic Risk for physical system disruptions: a case of transportation systems,” is one of several on infrastructure resilience presented during the 2021 Society for Risk Analysis Virtual Annual Meeting, December 5-9.

The researchers’ analysis of a highway transportation network in Virginia indicates that the losses experienced in a single day from disruptions can range from $8 million to $256 million, depending on the length and severity of the incident.

Scientists are increasingly modeling critical infrastructure systems as computer networks because of the interconnections between infrastructures (such as energy, transportation, and communication). When one node in the network is disrupted, it affects the whole system. For their analysis, Tatar and his colleagues integrated Functional Dependency Network Analysis (FDNA) with Dynamic Inoperability Input-Output Models (DIIM) to assess the extent to which disruptions to critical infrastructure could degrade its functionality over a period of time.

They tested their new framework on a critical highway transportation network in Virginia, considering three different scenarios of disruptions:

Each scenario creates a different level of inoperability for the nodes in the transportation network (road segments like bridges, tunnels, and sections of highway). In their analysis, that inoperability ranged from about 15 percent for a mild disruption to 85 percent after a hurricane evacuation, when traffic is primarily emergency personnel and late evacuees. “This is when bridge-tunnels are operating at a reduced capacity due to reduced speed limits and demand,” says Tatar.

A severe scenario, the period immediately after a hurricane, resulted in the highest losses of approximately $250 million in a single day. This is due to the high level of inoperability (85 percent).

The analysis considered the economic losses experienced by 10 different sectors, from wholesale trade to state and local governments. The sectors that suffered the greatest economic losses were typically those that contribute more to the GDP, for example, the state and local government sector. In terms of the impact of inoperability, the sector affected most was computer systems design and related services.

“Calculating the economic impact of disruptive scenarios will improve risk communication for the public,” says Tatar. “Although we applied our methods to a transportation network, they can be used to analyze a variety of networked infrastructure systems, including electric power grids, oil and gas pipelines, and supply chains.”

This Tool Protects Your Private Data While You Browse

Who’s Got Your Mail? Google and Microsoft, Mostly