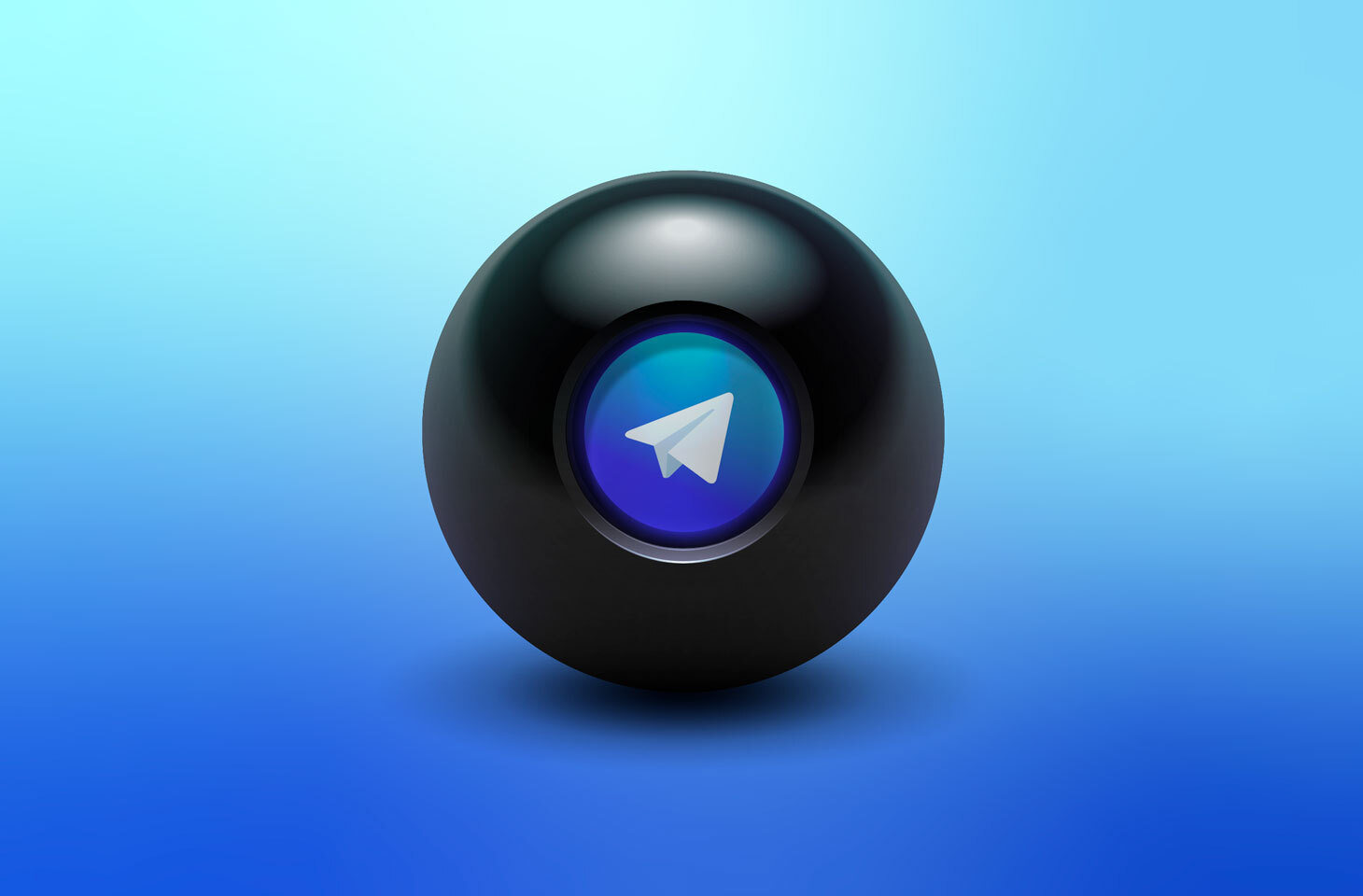 Researchers have completed a substantial security analysis of the encryption protocol used by the popular messaging platform, Telegram, with over half a billion monthly active users. The researchers found several cryptographic weaknesses in the protocol that ranged from technically trivial and easy to exploit, to more advanced.

Cryptography is the science protecting information from eavesdropping or tampering. We use it every day when we browse the web, make a bank transaction or chat on WhatsApp or Telegram. Cryptographers secure computer and information technology systems by creating and studying, for example, algorithms for encryption or for digital signatures.

As a result of their work, the researchers found several cryptographic weaknesses in the protocol that ranged from technically trivial and easy to exploit, to more advanced.

Talking about the findings, Albrecht said: “The results from our analysis show that for most users, the immediate risk is low, but these vulnerabilities highlight that prior to our work, Telegram fell short of the cryptographic guarantees given by other deployed cryptographic protocols such as Transport Layer Security (TLS).”

TLS is a cryptographic protocol designed to provide communications security over a computer network and is widely used in applications such as web browsing, instant messaging and email.

He added: “Our work was motivated by other research we have recently done in the Information Security Group at Royal Holloway, which examined the use of technology by participants in large-scale protests such as those seen in 2019/2020 in Hong Kong. Our findings were that protesters critically relied on Telegram to coordinate their activities, but that Telegram had not received a security check from cryptographers.”

Telegram uses its bespoke ‘MTProto’ protocol to secure communication between its users and its servers as a replacement for the industry standard TLS protocol.

By default, Telegram only offers a basic level of protection by encrypting traffic between clients and servers. In contrast, end-to-end encryption, which would protect communication also from the prying eyes of Telegram employees or anyone who breaks into Telegram’s servers, is only optional and not available for group chats. Since prior research indicated that many users in higher risk environments rely on these group chats, the research team focussed their efforts on the use of MTProto to secure communication between Telegram clients and servers.

For more information on the vulnerabilities that were discovered, click here.

However, the results also show that Telegram’s MTProto can provide security comparable to TLS after the changes suggested by the research team were adopted and if special care is taken when implementing the protocol. The Telegram developers have told the research team that they have adopted these changes.