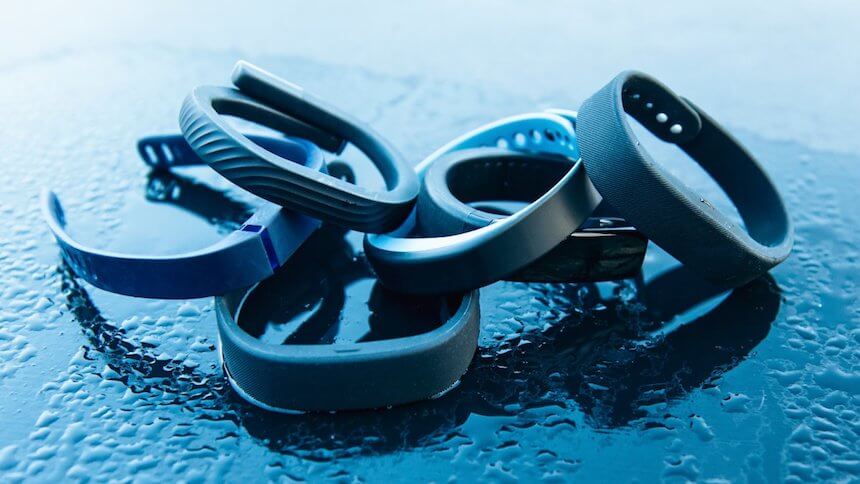 The security of wearable fitness trackers could be improved to better protect users’ personal data, a University of Edinburgh study suggests.

Vulnerabilities in the devices – which track heart rate, steps taken and calories burned – could threaten the privacy and security of the data they record, scientists say. Exploiting security weak spots in the communication procedures of some gadgets could allow unauthorized sharing of personal data with third parties. These include online retailers and marketing agencies, the team says.

Such frailties could also be targeted to create fake health records.

Edinburgh says that a university team carried out an in-depth security analysis of two popular models of wearable fitness trackers made by Fitbit.

The researchers discovered a way of intercepting messages transmitted between fitness trackers and cloud servers – where data is sent for analysis.

This allowed them to access personal information and create false activity records.

The team also demonstrated how the system that keeps data on the devices secure – called end-to-end encryption – can be circumvented.

By dismantling devices and modifying information stored in their memory, researchers bypassed the encryption system and gained access to stored data.

In response to the findings, Fitbit has developed software patches to improve the privacy and security of its devices.

The findings were presented at the International Symposium on Research in Attacks, Intrusions and Defenses (RAID) on 18-20 September in Atlanta, Georgia.

How Solar Power Can Protect the U.S. Military from Threats to the Electric Grid

Equifax Breach Is a Reminder of Society’s Larger Cybersecurity Problems