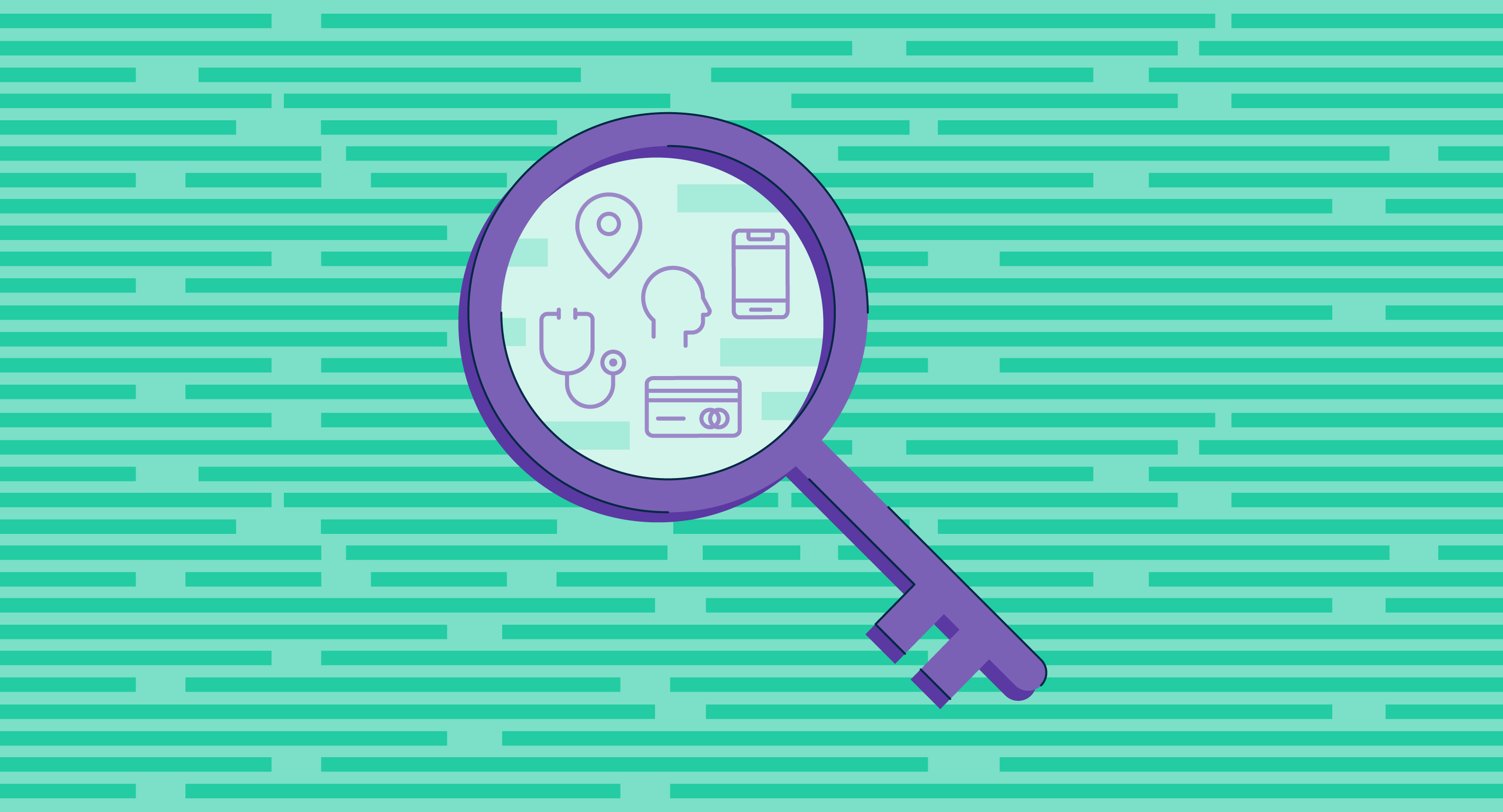 Researchers at Cornell University have developed a mechanism for preserving anonymity in encrypted messaging – which conceals message content but might not cloak the sender’s identity – while simultaneously blocking unwanted or abusive messages.

Platforms such as Signal, WhatsApp and Facebook Messenger rely on end-to-end encrypted (E2EE) messaging to preserve the confidentiality of the message, but user anonymity is not guaranteed. Signal recently introduced an anonymity-preserving feature, but it has been found to be susceptible to attack.

“While they prevent content from being leaked to the platform,” said Nirvan Tyagi, doctoral student and co-lead author, “this doesn’t prevent other types of leakage of metadata.”

While E2EE messaging provides strong confidentiality of the messages being sent, the platform can learn the identities of both the sender and recipient of every message sent over the network. Signal has recently introduced a “sealed sender” protocol that ensures the sender’s identity is never revealed to the platform.

“That (sender-anonymous sender blocklisting) is a bit of an oxymoron,” Tyagi said, “because we want the platform to be able to filter based on sender identities, but we also want sender anonymity from the platform.”

With Orca, message recipients would register an anonymized blocklist with the platform. Senders construct messages that can be verified by the platform as being attributable to someone not on the blocklist.

Verification is achieved through group signatures, which allow users to sign messages anonymously on behalf of a group. The platform registers individual users, and the group’s opening authority – the recipient – can trace the identity of each individual user.

Orca takes this efficiency one step further: Instead of creating and verifying a group signature for every message sent, the group signature will only be used periodically to mint new batches of one-time-use sender tokens from the platform. Messages can be sent by including a valid token for a recipient; these tokens, or access keys, are much more efficient for the platform to verify and require only a check against a list of used or blocked tokens.

“When the sender sends a message, using cryptography they prove to the platform that they’re an authorized sender for the recipient and not on the recipient’s blocklist,” Tyagi said. “And they can do that in a way where they can still hide their identity from the platform.”