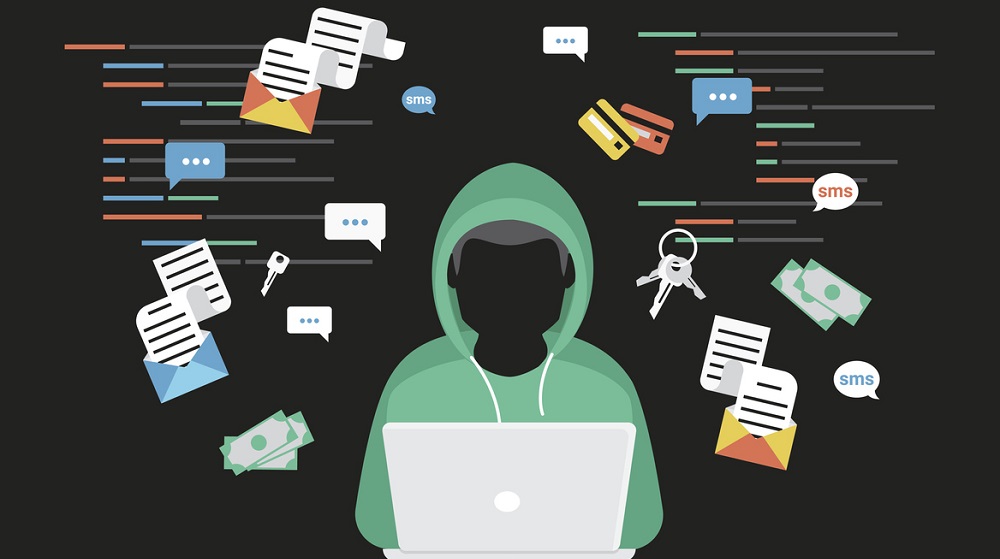 Speculative memory side-channel attacks are security vulnerabilities in computers for which no efficient solutions have been found. Existing solutions only address specific security threats without solving the underlying issue.

Speculative side-channel attacks exploit a fundamental functionality in microprocessors to expose security vulnerabilities. The first such security threats, Meltdown and Spectre, were announced last year, but many more have been discovered since. Previous security solutions have been limited and often incurred a high performance penalty.

Now, researchers from Uppsala University, NTNU, and University of Murcia have come up with a more appealing solution, which will be presented at the International Symposium on Computer Architecture (ISCA) at the end of June.

“Our solution reduces the performance and energy costs, and increases the security of the computer system, when compared to previous solutions,” says Christos Sakalis, PhD student at Uppsala University.

“In theory, any misspeculations should not leave any visible traces, but they do leave traces nonetheless,” says Alexandra Jimborean from Uppsala University.

These traces are exploited by Meltdown and Spectre to retrieve information through so called side-channels. The information can be used to circumvent security checks in the microprocessor to access, e.g., passwords and encryption keys. This has proven to be an “Achilles heel for computer security.” The work to find methods to prevent such attacks has been intense, involving people and institutions all over the world. Finally, we now have an efficient solution to the problem.

Christos Sakalis, Stefanos Kaxiras, Alberto Ros, Alexandra Jimborean, and Magnus Själander have been working together to come up with a new solution.

“We have developed a new method that completely hides the speculation”, says Stefanos Kaxiras from the Uppsala Architecture Research Team at Uppsala University.

“Our solution requires relatively small modifications to existing processor designs, which in combination with the low performance reduction makes our method practical to employ in future microprocessors,” says Magnus Själander from NTNU’s Department of Computer Science.