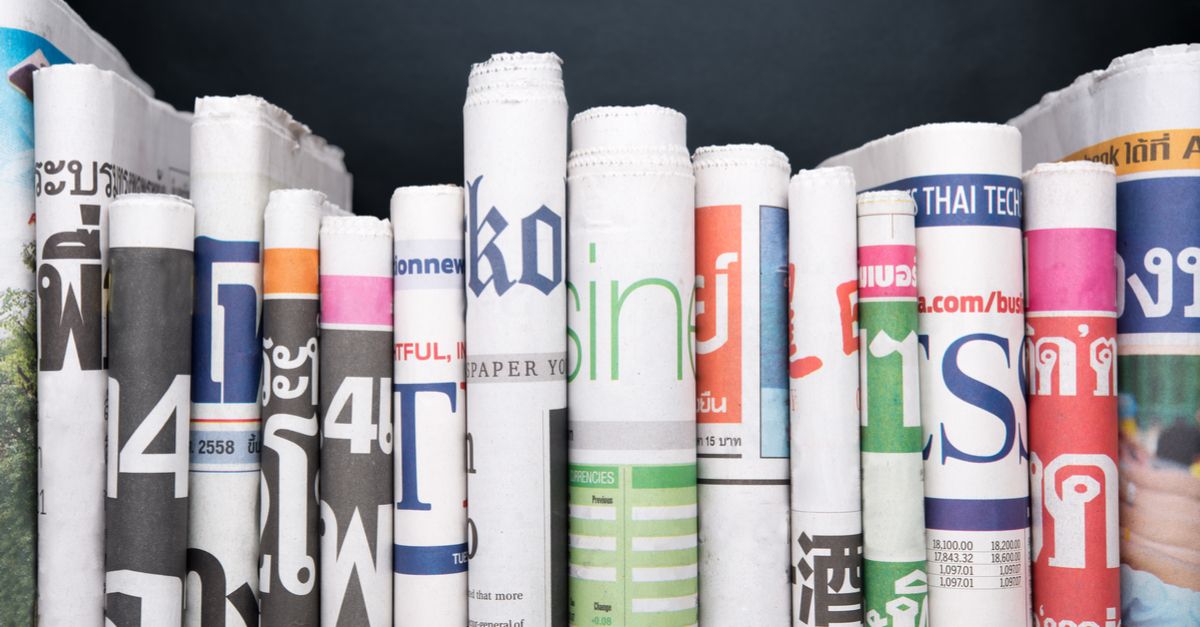 A group of Russian and Ukrainian cyber-hackers were clearly risk-takers. But their actions after stealing embargoed news releases for publicly-traded companies shows trades based on the lifted information were far from reckless, new research shows.

Between 2010 and 2015, hackers had access to 9000 press releases from three large newswire companies. They were made available to a select group of traders living in the US who had given the hackers “shopping lists” of companies whose information they wanted before it was publicly released through the newswires. The traders typically traded on the stolen information for several hours before markets closed and when the news releases were officially published.

It collectively earned them more than $100 million before prosecutors in the United States busted the scheme. The evidence gathered for the case, meanwhile, proved a “phenomenal” resource for researchers, says information economics researcher Charles Martineau, an assistant professor of finance at University of Toronto Scarborough and Rotman School of Management. Such insider trading is usually hard to study because it is hidden. Here, researchers were able to see what happened when firms’ news releases were stolen and when they were not, due to newswires temporarily plugging the breaches to their computer systems.

“It allows us to answer fundamental questions in finance,” says Prof. Martineau. That includes how privately-obtained information, legal or not, affects individual trading choices, what impact that small amount of trading on private information has on a stock’s price, and how sensitive are liquidity providers—those doing the buying and selling on the other end – to the traders’ activities.

Prof. Martineau and his co-researchers, Pat Akey, an assistant professor of finance at the University of Toronto Mississauga and the Rotman School, and Vincent Grégoire, of HEC Montreal, found that the traders preferred larger companies with strong analyst coverage and a greater ability to convert their shares into cash. They actively traded on firms where both the hard, numbers-based earnings information, and softer, text-based information gave similar signals about the future. They also traded when companies showed significant gaps between their trading price and value revealed through the stolen releases.

“They were pretty good at inferring what were the best set of stocks to trade on,” says Prof. Martineau. “If the soft and the hard information pointed in different directions, they would avoid these firms.”

But the market quickly grew wise to the unusual activity. Liquidity providers adjusted their prices in the face of the trading spikes, charging more when selling and offering less when buying. By the time markets reopened following official publication of the news releases and after the illegal trading, stocks had already incorporated up to 50 percent of the news into their prices.

Prof. Martineau said he was surprised by that high level of price incorporation. The research also holds lessons for traders who follow the rules.

“If you don’t have both hard and soft signals, you are really at risk of not knowing how prices will respond to news,” he says. “The market cares not only about the numbers but also the text of the press release.”

The study is published in the March 2022 issue of the Journal of Financial Economics.