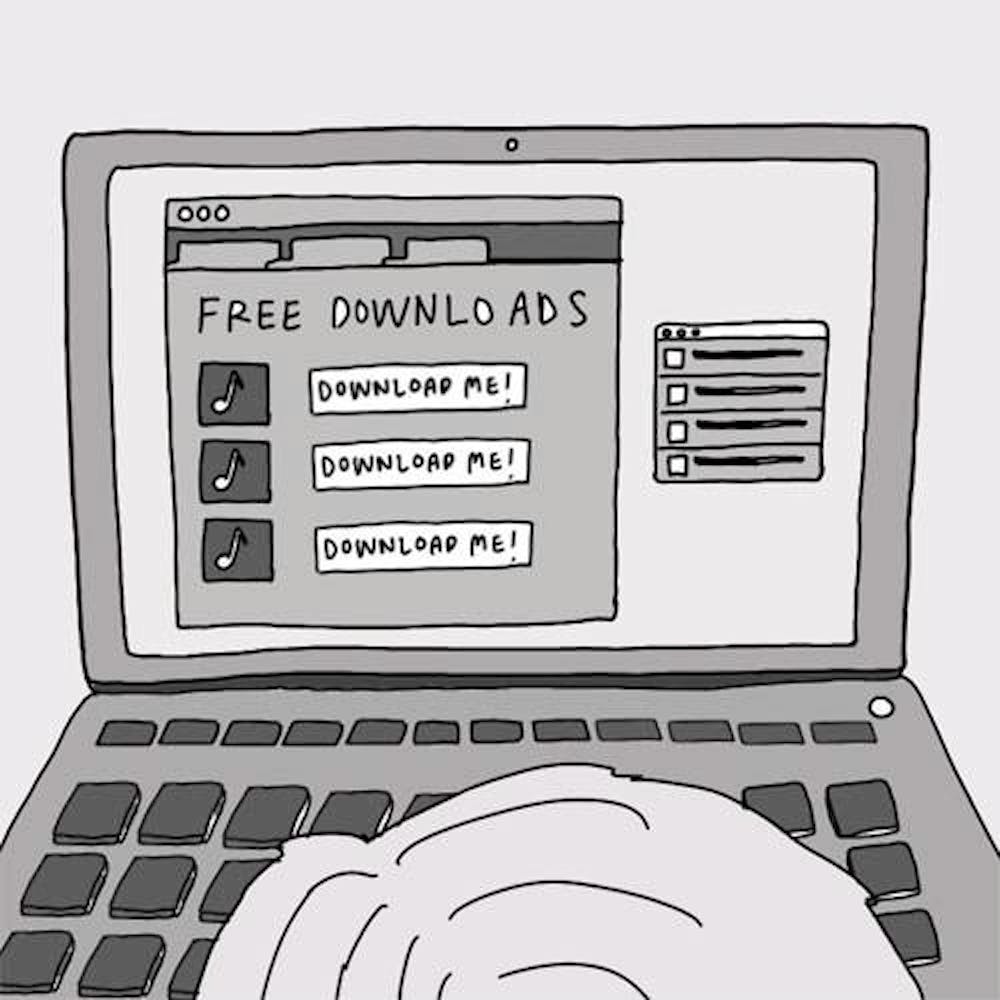 HBO’s popular television series “Game of Thrones” returns in April, but millions of fans continue to illegally download the program, giving it the dubious distinction of being the most pirated program.

Many may wonder why the TV network hasn’t taken a more aggressive approach to combating illegal streaming services and downloaders. Perhaps it is because the benefits to the company outweigh the consequences. Research analysis by faculty in Indiana University’s Kelley School of Business and two other schools found that a moderate level of piracy can have a positive impact on the bottom line for both the manufacturer and the retailer — and not at the expense of consumers.

“When information goods are sold to consumers via a retailer, in certain situations, a moderate level of piracy seems to have a surprisingly positive impact on the profits of the manufacturer and the retailer while, at the same time, enhancing consumer welfare,” wrote Antino Kim, assistant professor of operations and decision technologies at Kelley, and his co-authors.

“Such a win-win-win situation is not only good for the supply chain but is also beneficial for the overall economy.”

While not condoning piracy, Kim and his colleagues were surprised to find that it can actually reduce, or completely eliminate at times, the adverse effect of double marginalization, an economic concept where both manufacturers and retailers in the same supply chain add to the price of a product, passing these markups along to consumers.

The professors found that, because piracy can affect the pricing power of both the manufacturer and the retailer, it injects “shadow” competition into an otherwise monopolistic market.

“What we found is, by both of them being squeezed together — both at the upstream and the downstream levels — they are able to get closer to the optimal retail price that a single, vertically integrated entity would charge.”

In the example of “Game of Thrones,” HBO is the upstream “manufacturer” in the supply chain, and cable and satellite TV operators are the downstream “retailers.”

They suggest that businesses, government and consumers rethink the value of anti-piracy enforcement, which can be quite costly, and consider taking a moderate approach. Australia, for instance, due to prohibitive costs, scrapped its three-strikes scheme to track down illegal downloaders and send them warning notices. Though the Australian Parliament passed a new anti-piracy law last year, its effectiveness remains unclear until after it is reviewed in two years.

As with other studies, Kim and his colleagues found that when enforcement is low and piracy is rampant, both manufacturers and retailers suffer. But they caution against becoming overzealous in prosecuting illegal downloaders or in lobbying for more enforcement.

“Our results do not imply that the legal channel should, all of a sudden, start actively encouraging piracy,” they said. “The implication is simply that, situated in a real-world context, our manufacturer and retailer should recognize that a certain level of piracy or its threat might actually be beneficial and should, therefore, exercise some moderation in their anti-piracy efforts.

“This could manifest itself in them tolerating piracy to a certain level, perhaps by turning a blind eye to it,” they add. “Such a strategy would indeed be consistent with how others have described HBO’s attitude toward piracy of its products.”