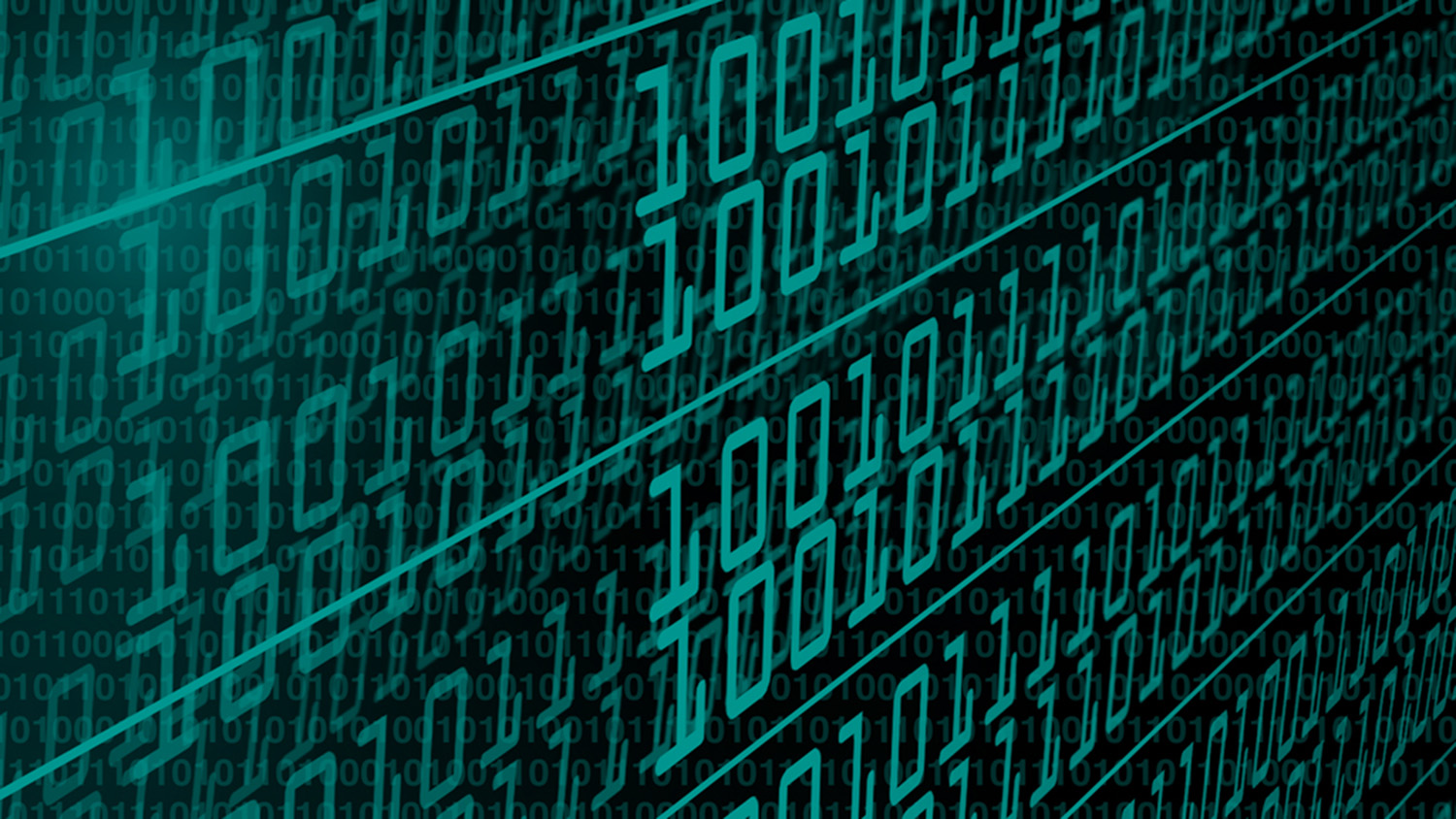 The world’s largest computing society, the Association for Computing Machinery (ACM), updated its code of ethics in July 2018 – but new research from North Carolina State University shows that the code of ethics does not appear to affect the decisions made by software developers.

“We applauded the decision to update the ACM code of ethics, but wanted to know whether it would actually make a difference,” says Emerson Murphy-Hill, co-author of a paper on the work and an adjunct associate professor of computer science at NC State.

“This issue is timely, given the tech-related ethics scandals in the news in recent years, such as when Volkwagen manipulated its technology that monitored vehicle emissions. And developers will continue to face work-related challenges that touch on ethical issues, such as the appropriate use of artificial intelligence.”

For the study, researchers developed 11 written scenarios involving ethical challenges, most of which were drawn from real-life ethical questions posted by users on the website Stack Overflow. The study included 105 U.S. software developers with five or more years of experience and 63 software engineering graduate students at a university. Half of the study participants were shown a copy of the ACM code of ethics, the other half were simply told that ethics are important as part of an introductory overview of the study. All study participants were then asked to read each scenario and state how they would respond to the scenario.

“There was no significant difference in the results – having people review the code of ethics beforehand did not appear to influence their responses,” Murphy-Hill says.

“While we believe maintaining an up-to-date, robust code of ethics is an admirable thing for ACM to do, we were unable to find any effect of the code of ethics on developer decision making. The question now becomes: What can the computing profession do to promote ethical behavior?”

The paper, “Does ACM’s Code of Ethics Change Ethical Decision Making in Software Development?,” will be presented Nov. 7 at the ACM Symposium on the Foundations of Software Engineering, being held in Lake Buena Vista, Fla.

White Paper: Why Cybersecurity Matters: What Registrars, Enrollment Managers and Higher Education Should Do About It