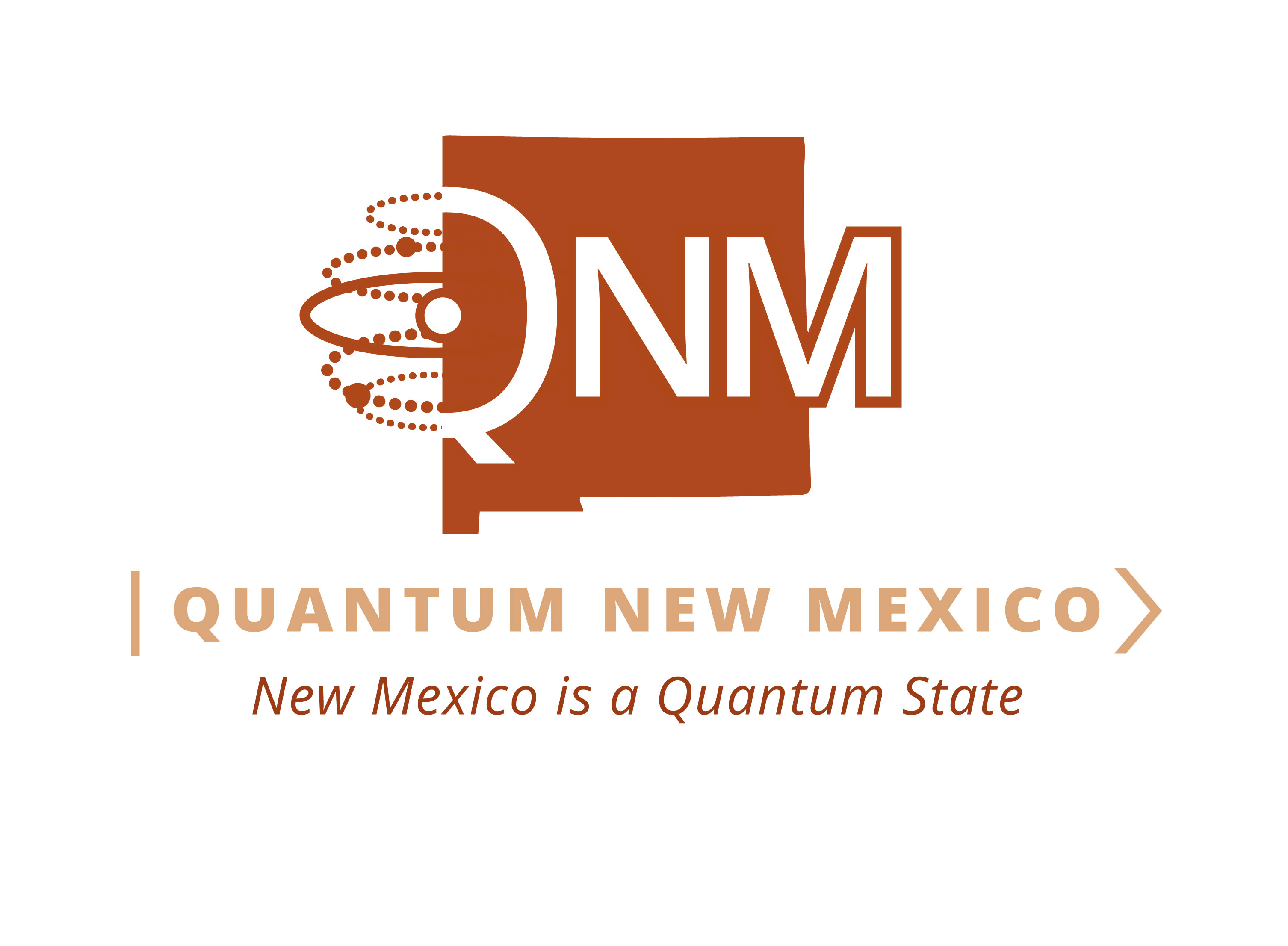 Science, education and economic development leaders across New Mexico have formed a coalition to bring future quantum computing jobs to the state.

“Quantum technology is going to change the world someday, and it’s going to bring with it high-paying, high-value jobs. New Mexico already has intellectual capital and world-class research facilities. We can bring in industry, too. We can change the outlook of our state by establishing New Mexico as a national hub for this high-tech sector,” said Sandia’s Rick Muller, senior manager over advanced microsystems.

Quantum computers can run some tasks faster than would ever be possible with supercomputers. While the technology is still experimental, funding for its development has steadily increased worldwide as governments and businesses eye its economic and national security implications, Muller said.

“Whoever makes the first breakthrough is going to have a big advantage. As a state, we want to be part of that,” Muller said.

Ivan Deutsch, Regents’ Professor and director of UNM’s Center for Quantum Information and Control said, “The Quantum New Mexico Coalition (QNM-C) has the goal of a broad partnership across New Mexico, including our major research university, tribal colleges and community colleges, as well as national laboratories and industry.”

The coalition is supported by more than 30 colleges, businesses, labs and nonprofit organizations that operate in the Land of Enchantment.

“Los Alamos National Laboratory has been a world leader in quantum science for decades,” said John Sarrao, deputy Laboratory director for science, technology and engineering. “The state of New Mexico is poised to benefit from quantum capabilities and technologies at Los Alamos and at our fellow institutions. We share a commitment to collaborative quantum research and development that engages and uplifts the broader communities and industries of our home state.”

“Most people don’t know that New Mexico has made many major scientific discoveries in this field of research,” said Setso Metodi, Sandia’s manager over quantum computer science. “As we keep pushing the science, we want to also grow the number of people who can participate in it.”

Mary Monson, Sandia’s senior manager of technology partnerships and business development, said the state has advantages when it comes to drawing businesses in this emerging sector.

“New Mexico has a huge government presence, including two national laboratories with strong quantum research programs. That makes the state attractive to businesses and startups that want to work on government projects. So, we’re asking ourselves: What else will these businesses need? How can New Mexico remove supply chain barriers for manufacturers, for example? What programs do our higher education institutions need to build up a quantum-savvy workforce?” Monson said.

How a Physicist Aims to Reduce the Noise in Quantum Computing

Is Artificial Intelligence, Machine Learning the Answer to Defending Against Cybersecurity Attacks?