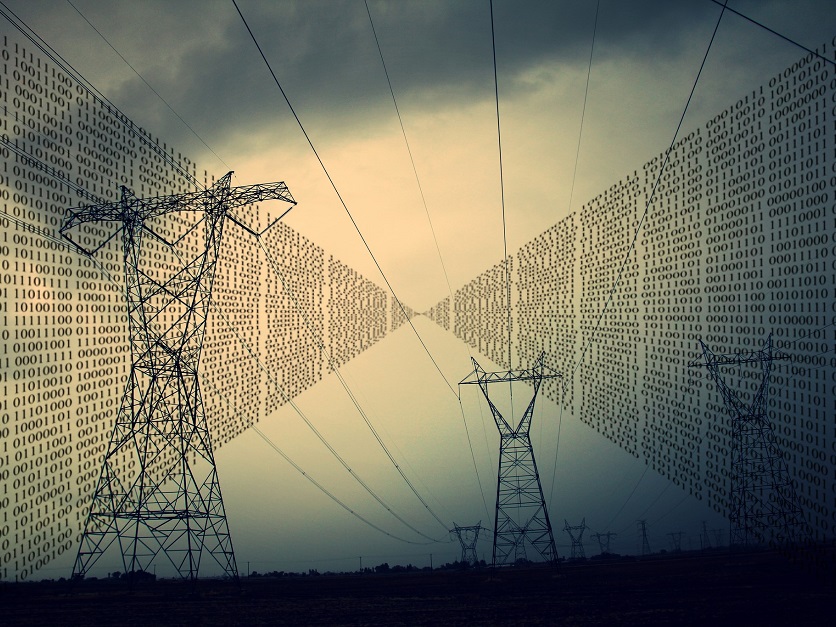 The Department of Homeland Security (DHS) Science and Technology Directorate (S&T) and its counterparts in the Netherlands jointly announced today a total of $2.5 million in collaborative cybersecurity research and development (R&D) across five U.S-Dutch research teams.

“S&T is excited to collaborate with our Dutch partners on these cyber-defense projects,” said William N. Bryan, Senior Official Performing the Duties of the Under Secretary for Science and Technology. “The capabilities developed by the joint research teams will benefit both countries today and into the future. We hope this is the first of many joint ventures with our international partners.”

The five research teams will collaborate to develop solutions for Distributed Denial of Defense Security (DDoSD) and Industrial Controls Systems Security. Building upon previous research efforts conducted between S&T and The Netherlands, the first joint international BAA call was published in May 2017. DHS S&T provided funding of $1.25 million and the Dutch partners—Netherlands Organization for Scientific Research (NWO) and the country’s National Cyber Security Center (NCSC), part of the Dutch Ministry of Justice and Security — provided the equivalent amount in euros.