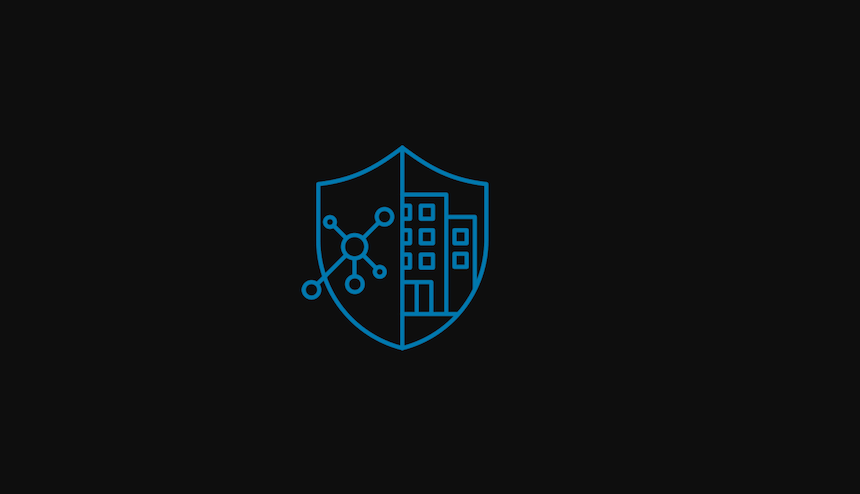 On November 13, the United States House of Representatives voted unanimously to pass legislation creating the Cybersecurity and Infrastructure Security Agency (CISA) within the Department of Homeland Security (DHS).  The CISA Act (H.R. 3359), which passed the Senate in October and now heads to the President’s desk to be signed into law, would reorganize DHS’ National Protection and Programs Directorate (NPPD) into a new agency and prioritize its mission as the Federal leader for cyber and physical infrastructure security.

“Today’s vote is a significant step to stand up a federal government cybersecurity agency,” said Secretary Kirstjen M. Nielsen. “The cyber threat landscape is constantly evolving, and we need to ensure we’re properly positioned to defend America’s infrastructure from threats digital and physical.  It was time to reorganize and operationalize NPPD into the Cybersecurity and Infrastructure Security Agency.  I thank Chairman Michael McCaul and Ranking Member Bennie Thompson for recognizing our critical role and both starting and completing this transformation in the House of Representatives.  I also thank Chairman Ron Johnson and Ranking Member Claire McCaskill for their tireless support of the CISA Act in the Senate.”

“I also want to thank all the hardworking men and women of NPPD for carrying out our important cybersecurity mission each day within DHS. CISA will help bring the recognition this team deserves and will empower the team to more effectively execute its vital mission.”

“The CISA Act passing Congress represents real progress in the national effort to improve our collective efforts in cybersecurity,” said NPPD Under Secretary Christopher Krebs. “Elevating the cybersecurity mission within the Department of Homeland Security, streamlining our operations, and giving NPPD a name that reflects what it actually does will help better secure the nation’s critical infrastructure and cyber platforms.  The changes will also improve the Department’s ability to engage with industry and government stakeholders and recruit top cybersecurity talent.”