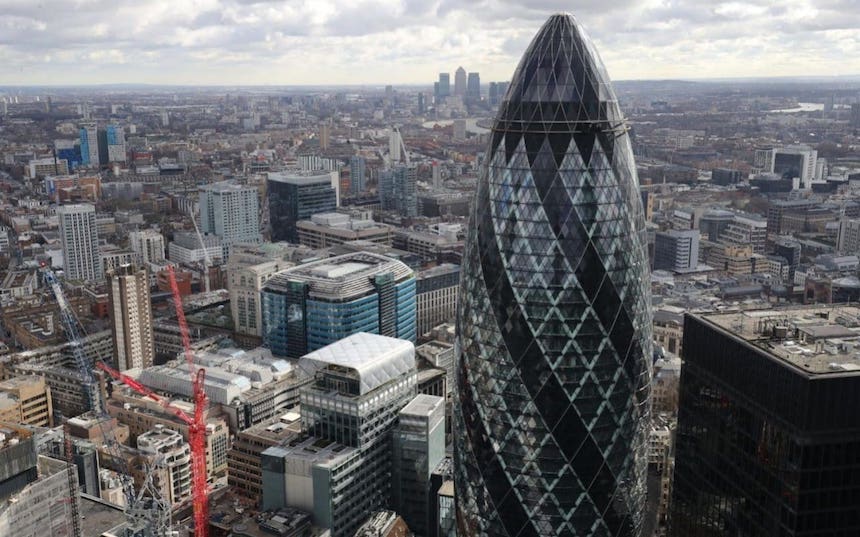 Britain must be ready to conduct cyberwars against the “mayhem” coming from Russia, the former head of GCHQ – the U.K. equivalent of the U.S. NSA — has warned ministers.

The U.K. government will have to “push back against Russian state activity,” in the same tough way as the leaders of Germany and France have promised, Robert Hannigan said.

The BBC reports that Hannigan, when asked whether Russia posed a threat to Britain’s democratic process, he replied: “Yes, there is a disproportionate amount of mayhem in cyberspace coming from Russia, from state activity.

“President Macron and Angela Merkel have called this out recently – attacks on major democratic institutions right through major organized cyber-criminal groups, many of which are based in Russia.”

Hannigan added: “Starting to talk about it is good – calling it out. Improving our defenses is obviously really important.

“But ultimately people will have to push back against Russian state activity and show that it’s unacceptable.”

Asked, on BBC Radio Four’s Today program, how this could be done, he said: “It doesn’t have to be done by cyber retaliation but it may be that that is necessary at some time in the future.

“It may be sanctions and other measures, just to put down some red lines and say that this behavior is unacceptable.”

Hannigan’s warning follows alerts issued by Whitehall officials last year, when they revealed that Russia is waging a campaign of propaganda and unconventional warfare against Britain.

Moscow has been blamed for concerted attempts to undermine the United Kingdom through espionage, misinformation, cyberattacks, and fake news.

Experts and officials say these Russian operations are part of a broader drive by the Putin regime to destabilize the West.

Sir Michael Fallon, the Defense Secretary, has admitted the United Kingdom and its NATO allies must now compete on the cyber battlefield as much as they do in conventional air, land and sea warfare.

Earlier this year, he said Britain was doubling its investment on defensive and offensive cyber warfare to £1.9 billion.

The House of Commons Public Accounts Committee (PAC) said, however, that these efforts were being undermined by skills shortages and a chaotic lack of organization.

The government needed to “raise its game,” PAC said in a pre-election report, arguing the handling of personal data breaches did not “inspire confidence in its ability to take swift, coordinated and effective action in the face of higher-threat attacks.